The Story of the Chinese Valentine's Day

The story began from the good-looking poor orphaned boy living with his elder brother and sister-in-law. After his parents passed away, his brother inherited the house and the land. The boy owned an old ox. He needed to work on the farm's field with the ox every day. So he was called a cowherd. His daily life was just like in a Cinderella story.

The 7th daughter of the Emperor is good at handcrafting, especially weaving clothing. So she was called a Weaving Maid. The Emperor likes her skill to weave clouds and rainbows to beautify the world.

The ox was actually an immortal from the Heaven. He made mistakes in Heaven and was punished as an ox on the Earth. One day, the ox suddenly said to the cowherd, "You are a nice person. If you want to get married, go to the brook and your wish will come true." The cowherd went to the brook and saw all 7 pretty daughters of Emperor came down from Heaven and took a bath in there. Fascinated by the youngest and also the most beautiful one, he took away her fairy clothes secretly. The other six fairies went away after a bath. The youngest couldn't fly back without her fairy clothes. Then the cowherd appeared and told her that he would not return her clothes unless she promised to be his wife. After a little hesitation and with a mixture of shyness and eagerness, she agreed to the request from this handsome man. So they married and had two children two years later.

One day, the old ox was dying and told the cowherd that he should keep his hide for emergency purposes.

The Emperor found the sky's not that beautiful as before without the 7th daughter weaving clouds and rainbows. He wanted his daughter's grandmother to find the missing daughter and to bring her back. While the 7th princess was flying to Heaven with her grandmother, the cowboy wore the ox hide, took his children in two bamboo baskets with his wife's old fairy clothes, and chased after his wife in the sky. The grandmother made a milky way in the sky with her hairpin, which kept them separated. The 7th princess was moved to the star Vega (The swooping - Eagle) in the Lyra (Harp) constellation. And the cowherd with his two children stayed in the star Altair (Flying one) in the Aquila (Eagle) constellation. The star of Vega is also known as the Weaving Maid Star and the star of Altair is the Cowherd Star in China.

Magpies were moved by their true love and many of them gathered and formed a bridge for the couple to meet in the evening of the 7th day of the 7th lunar month, which is the day the Emperor allowed them to meet once a year. 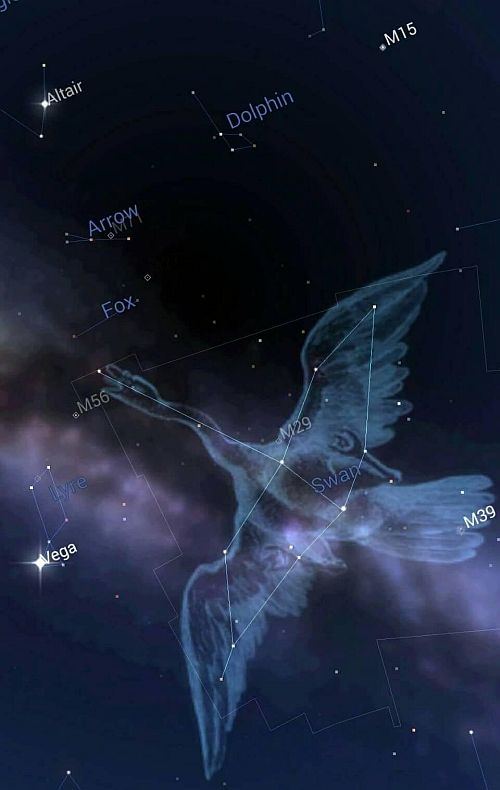 The Stars and Dates of Chinese Valentine's Day 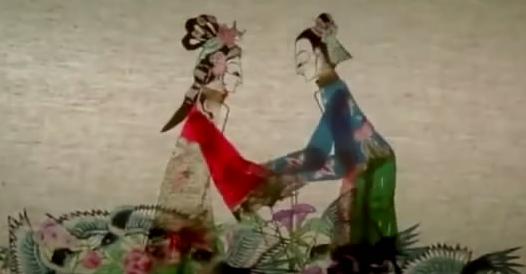